Photographer Tobin Jones creates wonderfully intimate photographic studies of his subjects that combine personal stories alongside social or political issues that affect many people in the developing world. Tobin’s work has appeared in multiple publications including The New York Times, Time Magazine, The Guardian, The Huffington Post, and many others. He has also worked for multiple international organizations and NGO’s throughout the region, including UNHCR, WFP, the Danish Refugee Council, and the European Union.

His latest project marks his first foray into the NFT space with a series entitled ‘SuperGrannies’. The series features a number of elderly women who have taken up martial arts in response to ongoing attacks in their neighbourhood of Korogocho in Nairobi, Kenya. Their heartbreaking stories combined with Tobin’s keen eye create a very powerful story of unity and hope in the face of physical and sexual violence. Each photograph was taken using a Rolleiflex medium format camera and meticulously coloured by hand in Photoshop, which heightens the impact of each woman’s ‘combat stance’ as they face the camera lens! Jones has added a ‘trading card’ concept to the series via elegant geometric borders which seems apt for his first NFT Drop.

SuperGrannies Drops on art3.io on the 5th May 2022 (Please note that if you visit the website below you can apply to be part of a pre-sale). CAN encourage you to visit https://art3.io/drops/supergrannies/ to learn more about these incredible women.

With 10% net proceeds donated to the SuperGrannies of Korogocho, this collection is brought to you as a group of 12 single edition NFTs.

What is your background as an artist in general?
My background is as a photographer and primarily as a photojournalist. I became very interested in photography while at university and after graduating ended up in Somalia, where I worked for a number of years covering the war against the militant group al Shabab. I then moved to Kenya where I continued working as a photojournalist, but also became interested in doing my own projects that tended to blur the lines of classical photojournalism a little more.

What is your overall process in generating art?
One of the things I love about photography is how its evolution over the years has been tied to technology – which has always dictated what was and wasn’t possible to do in the medium. When I’m thinking about a new project I therefore have all of history’s different photographic processes at my disposal – each of which creates their own distinct types of images and forces the photographer to work in different ways. It’s the choosing of a specific type of process, combined with an idea of how to visualize a subject, that ultimately creates the final piece of work.

How would you describe your art in your own words?
Clean and simple, but always with a few additional layers.

What are your plans for the future?
I’m just about to release my first NFT photography project titled SuperGrannies in collaboration with Art3.io. It is a series of trading cards based on a set of portraits I took of a group of old women who live in the Korogocho slum of Nairobi, Kenya, and decided to take up martial arts after they got sick of being attacked by younger men living in the slum. Its a real group and I’m hoping that the project will both generate attention, as well as money for them. Each portrait was taken on medium format film, using a Rolleiflex camera, and then digitally colored in by hand to create each of the different trading cards.

How did you discover the new blockchain world of Crypto Art and NFTs in general?
I had already been interested in cryptocurrency for a little while, but was actually listening to an interview with a musician talking about the potential of NFTs while on my motorcycle riding through Nairobi traffic to photograph these grandmas. I was immediately struck with the potential, particularly the royalty component, and so decided right then to combine the two!

What are the biggest challenges for artists in the NFT space?
I think the biggest challenge for NFT artists is the same as for all artists and that’s getting your work seen. There are so many talented people out there that sometimes even talented artists don’t get the recognition they deserve. What I like so much about NFTs though, is that the whole space does seem much more democratic than it is with traditional art. Social media and the internet means that ultimately it is the people who get to decide what deserves recognition and dictate what a certain piece of art is worth.

What are the some of the biggest opportunites for artists in the NFT space?
I think the biggest opportunities surrounding NFTs are their potential to create passive incomes for artists through their royalty structure. I think the Covid-19 pandemic really exposed the vulnerability of a lot of artists working in the gig economy and the idea that there’s a technology out there that allows them to continue benefiting from their work, long after they’ve finished making it, is a real game changer. 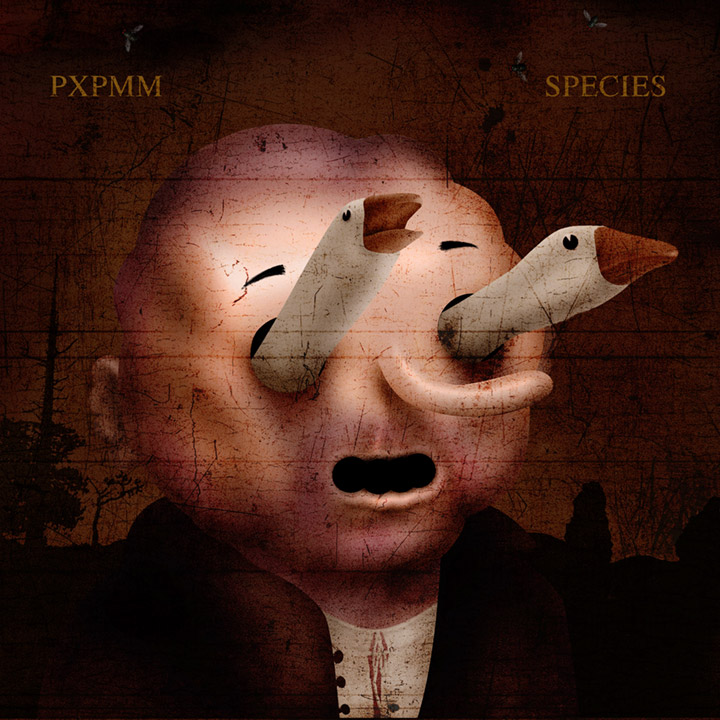 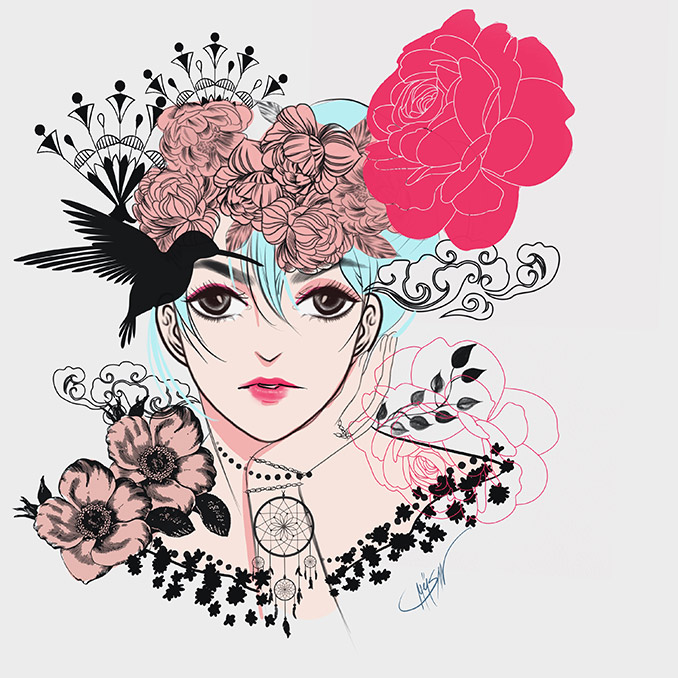